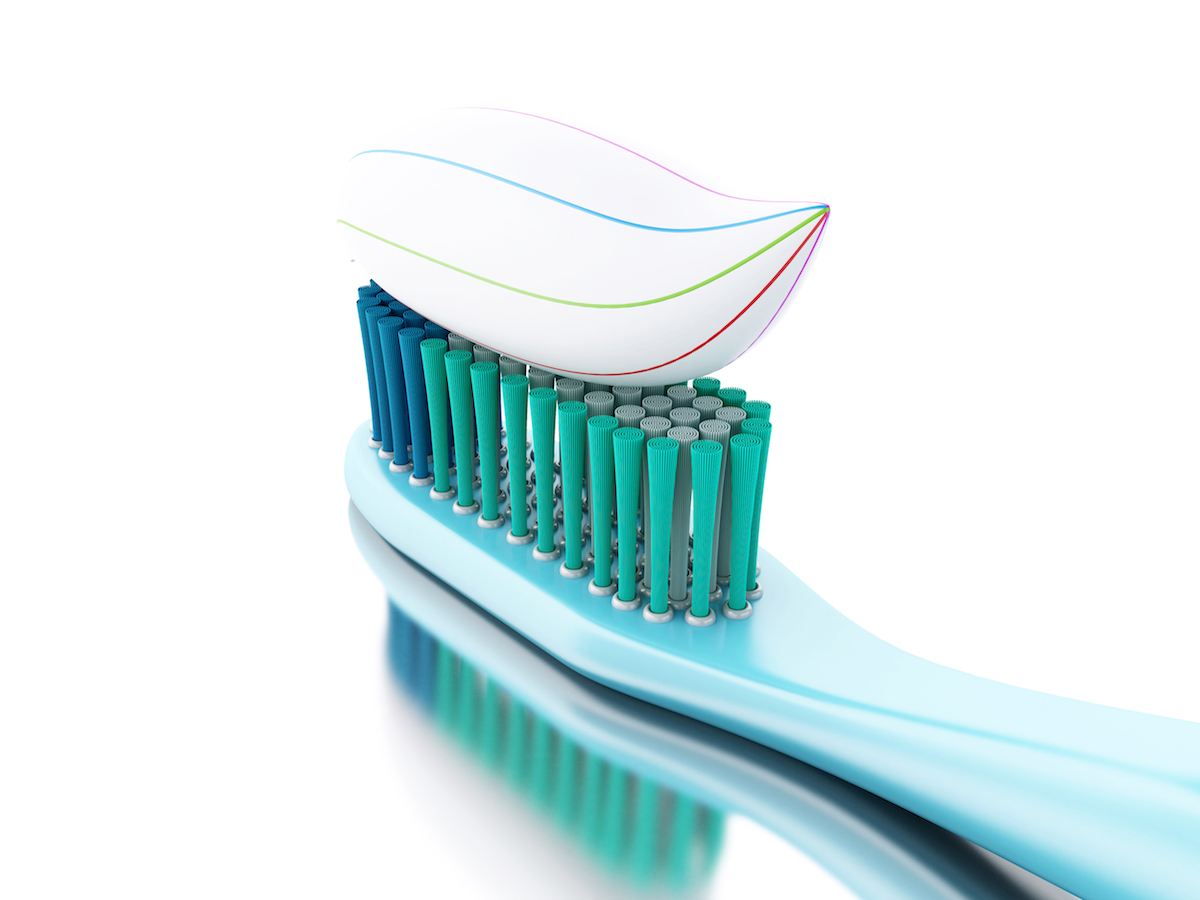 Fluoride is a known compound that is often associated with stronger teeth. It’s said to protect your teeth from getting weak and to combat acids that threaten to eat up your enamel. However, too much fluoride exposure can also be counterproductive not just for your teeth but for your other organs, too.

Fluoride is a compound that is produced when fluorine, the element, is mixed with another substance. Usually, this substance is a kind of metal.

Fluoride is associated with dental health because this compound is easily absorbed by body parts that are rich in calcium. Needless to say, that teeth easily absorb fluoride, making it an ideal compound for stronger and healthier teeth.

Where Is Fluoride Found?

Fluoride is naturally present in a lot of things – soil, food, and even water. This means that people can also be exposed to fluoride easily without having to voluntarily intake an excessive amount of this compound.

A common source of fluoride is periodontal toothpaste wherein a formula rich in fluoride is needed to strengthen the teeth from tooth decay and other periodontal diseases.

You might be wondering why there are news that talk about fluoride in water levels. This is because, way back in 1945, it was discovered that fluoride is beneficial for dental health. Ever since this period, the United States Public Health Service (PHS) has recommended local government agencies to add fluoride in their water to help prevent tooth decay.

During this time, the bad effects of fluoride in humans wasn’t explored in depth. Nonetheless, the United States Environmental Protection Agency (EPA) has regulated a national cap of 4.0 mg of fluoride for every liter of drinking water.

The 4 Dangers of Fluoride

In spite of the water regulation of fluoride content across the country, it is not just in drinking water that fluoride can be consumed. Although more research is needed to pinpoint fluoride as the cause of these five dangers, too much fluoride consumption can ultimately lead to damaging effects to the body. Here are the four dangers an overdose of fluoride can produce.

The most common danger connected with too much fluoride is skeletal fluorosis. It was mentioned a while ago that fluoride is easily absorbed by organs that are rich in calcium. Another organ rich in calcium is your skeletal system. Since the liver cannot filter out fluoride, excess fluoride in the bloodstream absorbs the calcium from your bones leaving the latter weak without calcium.

When your bones become weak due to a deficiency of calcium, it is called skeletal fluorosis. This disease can lead to more bone damage as time passes and it can even affect the joints.

Arthritis is a disease that is common among old people. It refers to the weakening and hardening of the joints making it harder for people to move. A huge amount of fluoride in the bloodstream is linked to causing joint problems in people. In fact, those who already experience skeletal fluorosis are prone to having arthritis, too.

Hyperparathyroidism is a disease wherein the parathyroid gland excretes too much of its hormones that end up affecting the body in a negative way. Too much of this hormone released into the bloodstream affects the bones because it tends to reinforce a loss of calcium from the skeletal system. When there isn’t enough calcium in the bones, it will be more prone to breakage and fractures.

How your brain works can also be affected by too much fluoride consumption. In a research reported by the Fluoride Action Network in 2013, results show that people who were actively and constantly exposed to fluoride affected their baby’s neurological development. In other words, those who are pregnant and consume a lot of fluorides can damage their child’s mental development. To add to that, there is a higher chance that the baby will have a lower IQ.

More research is needed to prove that a high amount of fluoride is directly related to the dangers mentioned above. However, anything that is consumed in excess has an effect on the body directly or indirectly. But if you are concerned with the fluoride found in toothpaste, the Centers for Disease Control and Prevention (CDC) has stated that fluoride in toothpaste is only minimal so it does not give adverse effects to the body. 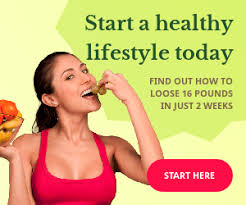 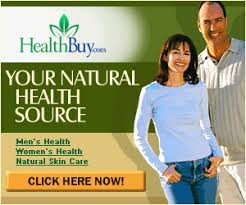